What is Hyperconverged Infrastructure (HCI)?

A hyper converged system can be a fully integrated hardware appliance or it can also be purchased as a standalone software that can be installed on x86 servers. Business owners can get the full features of hyper converged technology from both types of solutions. The main difference is the cost and the deployment options.

A typical hyperconverged infrastructure can be divided into the following parts: 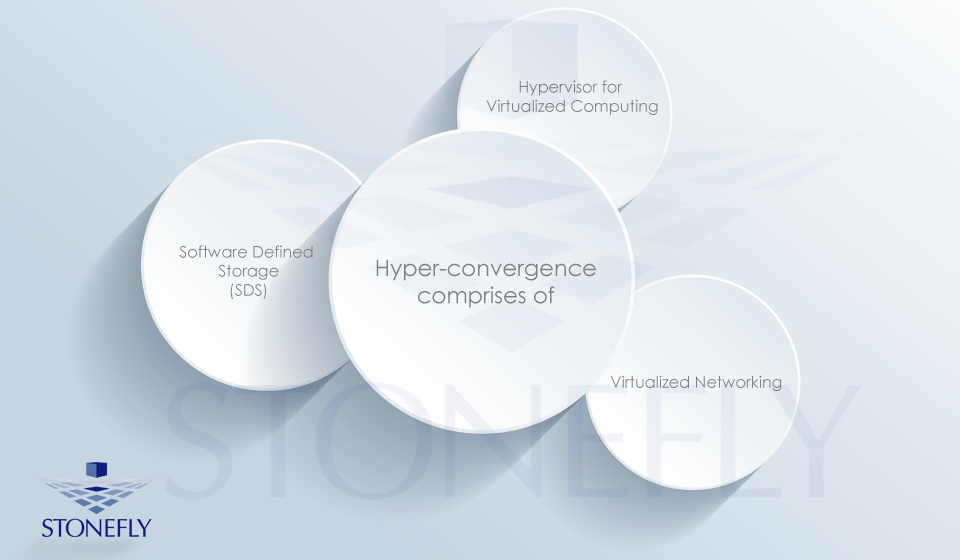 The virtualization in a hyper converged system effectively abstracts available storage resources and the SAN management controller efficiently allocates them to applications running on Virtual Machines (VMs) or containers.

Hyper-convergence mostly grew out of the concept of converged infrastructure. infrastructure means vendors provide storage, server, networking hardware and software in a single chassis. This is done to minimize compatibility struggles and simplify management.

The use of commodity hardware, supported by a single vendor, yields an infrastructure that’s designed to be more flexible and simpler to manage than traditional enterprise storage infrastructure.

Keep up with the dynamic digital world of today by scaling seamlessly and evolving along with demanding applications & complicated use-cases.

Combine the experience of purpose-built NAS, SAN & object storage in a single easy-to-manage system that’s just as capable as the dedicated storage systems.

Hyper-converged technology relies on virtualization (or abstraction) of existing resources to deliver greater flexibility and scalability than converged infrastructure; since its components are software-defined.

Comparatively, converged infrastructure takes advantage of existing hardware keeping the storage, server, networking, and management independent of each other. That way, individual components can be used specifically and for separate purposes.

Today’s enterprise work environments need the flexibility and operational efficiency that clouds, such as Azure and Amazon S3 etc.provides. Hyperconvergence delivers users the ability to combine on-premises infrastructure with the capabilities of the cloud and build a unified hybrid system.

Which workloads are best suited for hyper-convergence?

Mainly hyper-convergence is most suited for virtual desktop infrastructures. Forrester found that the common workloads that run the hyper-converged systems are: database, such as Oracle or SQL server (cited by 50%); file and print services (40%); collaboration, such as Exchange or SharePoint (38%); virtual desktop (34%); commercial packaged software such as SAP, Oracle (33%); analytics (25%); and Web-facing workloads such as LAMP stack or web servers (17%). 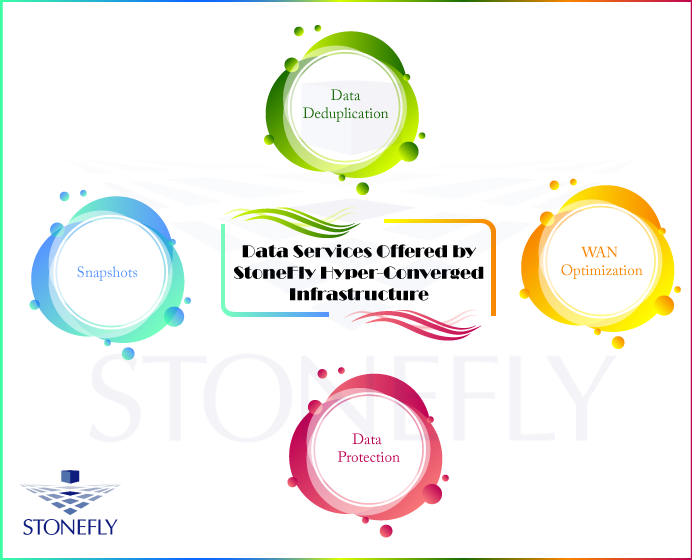