What is Server Virtualization? 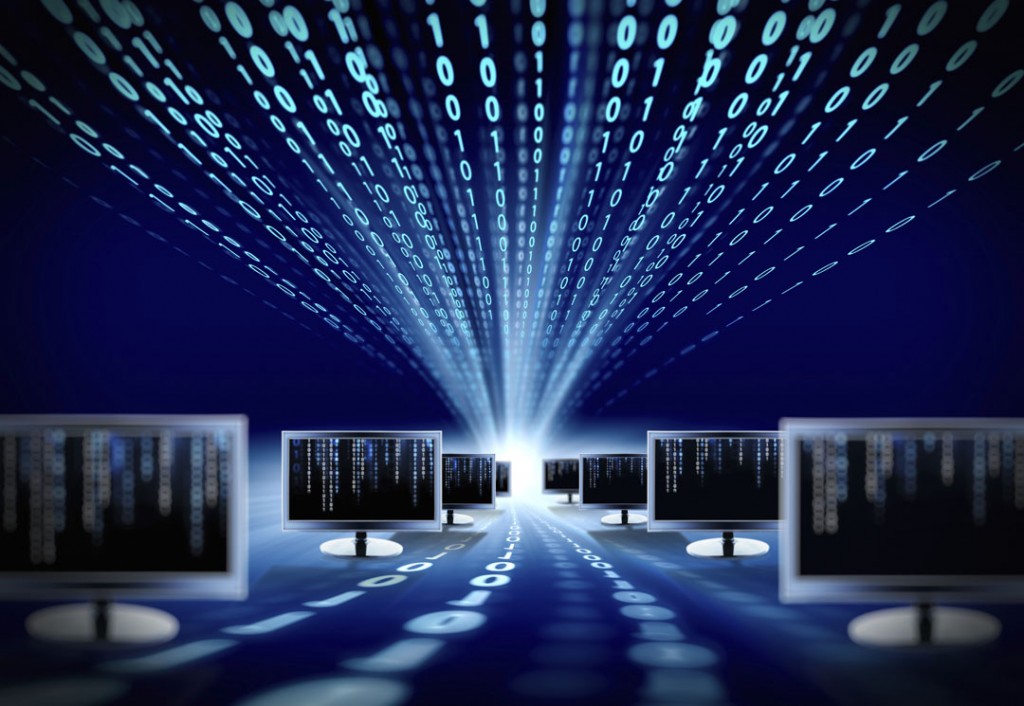 Computer has made things simple for the human kind and with the technological developments; it has become a basic and essential need of every business. It is useful not only in simplifying and managing the workloads, but also helps out businesses to carry out their offsite work functions, even though, if they are geographically separated. Under these circumstances, maintaining numerous computers can complicate the work environment and also can increase the operational expenses.

So, at this stage, server virtualization comes into use, where it is a technique of running multiple independent virtual operating systems on a single physical server system. The process is carried out in an intelligent way, where the masking of server resources is kept isolated from the server users. This masking will include physical servers, processors and operating systems. The division of physical server, into multiple servers is carried out by the use of virtualization software.

The actual machine where virtualization takes place is called as Host machine. All those guest operating systems which are virtualized onto the host are assigned with the name of virtual machines.

In this virtualization model, each guest runs on the virtual imitation of the hardware layer. This makes the Virtual guest operating system to run without modifications. It is complete simulation of actual hardware to allow the working of guest software. In this virtualization, the guest has no idea about the proprietor operating system and is in the illusion that, it is the proprietary operating system. A hypervisor does the coordination of instructions to the CPU and so the hypervisor is called as a virtual machine monitor. The duty of the hypervisor is to validate all the instructions from the CPU and manage executed code that requires additional privileges. Click here to view Stonefly products featuring the Virtual Machine Model.

In this Paravirtual machine model, the guest models are modified in order to run in this virtual environment. This modification is assigned a name of porting and it allows the utilization of privileged systems calls sparingly.

Virtualization at the OS level

In this virtualization, each virtualized environment is isolated from its other guests, so that, a failure or security breach in one partition cannot affect any other virtualized partitions. This type of server virtualization, the host runs a kernel of single OS at its core and exports operating system by assigning it to each guest OS. Virtual guest machines are allowed to use same operating system, as the host, although same systems are allowed. It helps in CPU usage overhead, as the distribution architecture eliminates system calls between layers.

Environmental biologists on global front are screaming with their voices to save the planet and go green by reducing the carbon footprint in everyone’s day to day activities. From the past one decade, there is also a noteworthy drive for all companies to go green, by reducing carbon footprint, in order to pave way for corporate sustainability.

Practically, by going with server virtualization technology, one can reduce carbon footprint, generated by the company. Here is how it is possible:

Till now, you have got an idea about the technology of server virtualization and its benefits. Now let us discuss about the challenges faced by the IT world.

Myths and Facts about Server virtualization

Server Virtualization offers cost-effective computing solutions to large as well as small enterprises. It maximizes the resource utilization and enhances the security if the network to certain extent. At the same time, a proper virtualized architecture, can pave way for disaster recovery on an economical note. Conversely, many myths are circling around it, which is directly affecting its existence and also its perpetuation. Here are some of the Myths and facts about virtual servers.

1. MYTH – Virtual server will be pretty expensive Fact – When the primary objective of server virtualization is to save money for the organization, then going by this myth, it doesn’t make sense. The fact is that with a proper capacity analysis and its related planning, virtualization of server can be served at the lowest price. Moreover, there are different kinds of servers, available in the market and so the pricing depends on the type and efficiency of them. Virtual servers will surely justify its presence in the enterprise environment with its traits.

2. MYTH – Virtual machines are more vulnerable to security threats Fact – This is purely an unwise thought as virtual machines are always on par with the physical systems, when it comes to physical servers. The fact is that virtualization simplifies the task of making the security as foolproof.

3. MYTH – Establishing and managing Virtual environment is a daunting task Fact – There is no truth in this myth as virtual systems act as physical systems and doesn’t need any kind of extraordinary management. Its deployment is easy and so is its management.

4. MYTH – Migration of applications on virtual servers is difficult Fact – All applications, except few, will have the capabilities to run on both physical and virtual environments and so does their migration abilities.

5. MYTH – Efficiency of virtual servers is doubtful Fact – Gone are the days, when virtual server efficiency was not on par with the physical servers. Now the technology has advanced and so virtual machines are exhibiting more resilience and efficiency, if deployed on high performance oriented CPUs powered by gigabit Ethernet.

6. MYTH – Backup and disaster recovery is complex Fact – The fact is that Virtual server’s offer backup and recovery time in a quick way. The restoration process is simple as the replacement of damaged files with undamaged files is done in just few minutes to spare.

7. MYTH – Server Virtualization comes with licensing problems Fact – This is a biased fact, as most of the physical servers need to follow a set of licensing standards in order to carry on with their work functions. The same implies to virtual servers, where the need for license is a necessity, which comes on with a load of benefits.

Fact – Server Virtualization maximizes the utilization of hardware resources and doesn’t create any server sprawl. But the number of virtual machines depends on the availability of computing resources and adroitness of the IT admin. 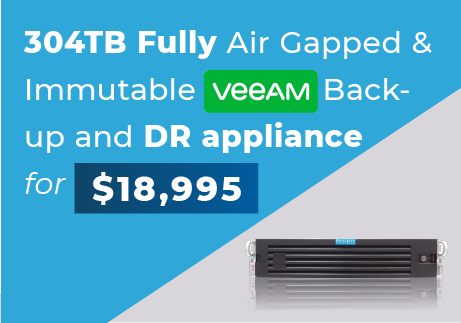