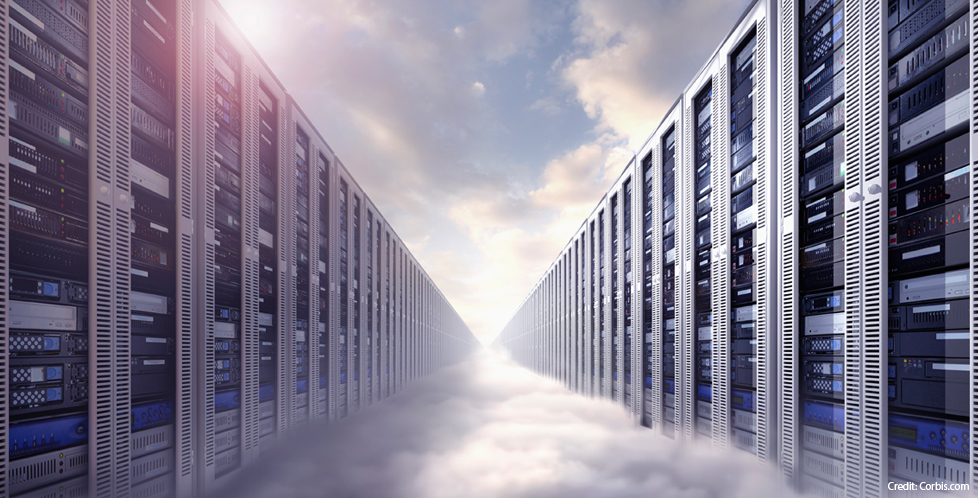 This is the story of data. It takes place in a mobile world that is growing every day. Where the demands for larger file sizes and greater file quantity are constantly increasing. Enterprises are trying to meet these demands without sacrificing performance or reliability. That’s where our hero comes in…Object Storage.

Object storage is able to handle enormous amounts of data and files without performance degradation. It bundles data with metadata and stores them with one address, making them easily accessible regardless of where that data is physically located.

Because legacy file storage systems can no longer keep pace with current demands, IT planners have turned to object storage to save the day. And With StoneFly’s Ceph Storage IT planners now have a trusted open source platform that is web scalable and can be deployed for a public or private cloud.

For businesses that utilize media content stores, active archives or Storage-as-a-Service (SaaS), this means a hero they can trust, one that can meet customers’ demands for reliability and availability, and without performance degradation at scale.

StoneFly’s Ceph storage is intended for the cloud, empowering businesses to simplify storage of enterprise data and significantly lower the costs and managing exponential data growth.

According to OpenStack, Ceph is overwhelmingly preferred for storage by users of OpenStack, the fastest growing and most popular open source project. StoneFly’s Ceph storage is open source software defined too and massively scalable and it runs economically on industry-standard hardware.

StoneFly’s Ceph storage is technically advanced and operationally efficient for maximum uptime. It doesn’t rely on a single point of failure. It self-manages and self-heels to reduce maintenance and distributes data dynamically for peak performance.